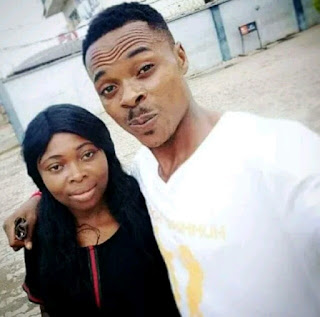 How long would you want to date that person, before you say yes or ask for her hand in marriage??. This young man and his girlfriend are making things official just after three weeks of dating, yes you heard that right, three weeks.
The soon to be couple, are going viral on the social media as they’re set to spend the rest of their lives together after just 3weeks of courtship.

The young man who have decided to take this huge step is identified as Obinna Ohajianya from Imo State.

He took to Facebook  as he revealed that he and his partner did their introduction ceremony just three weeks after they met and  he’s using this opportunity to send a message to men.

The young man and his lady, Queen Desire are now warming up for their traditional wedding. Sharing photos on Facebook, Obinna wrote:

“I found the love of my life just three weeks ago, but I’ve done her introduction, and in two weeks, I’m going to complete the marriage journey steps before our traditional wedding. So what I’m trying to say to my fellow GUYS is that if you see someone you love, go for her for marriage not for sex. Relationship is not love. #obichereme #2018 #matrimony. WAIT FOR US, WE COMING THROUGH.” 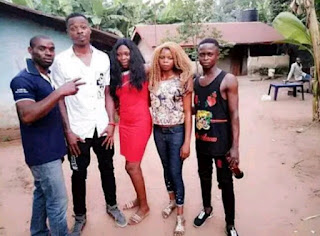 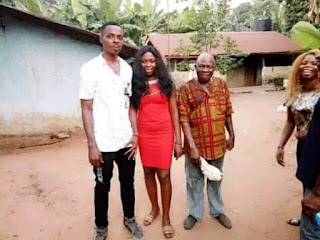 So guys, you’ve heard it from the horse’s mouth, according to this young man, relationship is not love, marry her and stop dating her. (Lol).