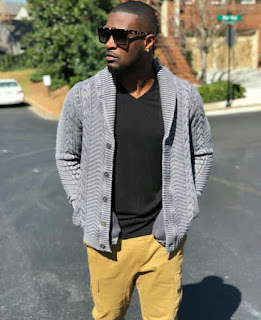 Former member of Psquare and now Mr. P, Peter Okoye, is having an amazing vacation in Dubai. Just yesterday he posted a video on Instagram as he was chilling with popular US rapper and business mogul, Sean Combs, professionally known as P. Diddy.

According to Peter, the meeting was on business purpose. In the video, P. Diddy promise to pay Nigeria a visit someday.

Peter Okoye also shared a picture as he was chilling with some girsl in Dubai and he tagged his wife suggesting that he would like them to spend the summer in Dubai but they won’t because of the World Cup tournament coming in June. 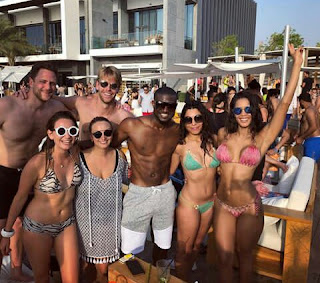 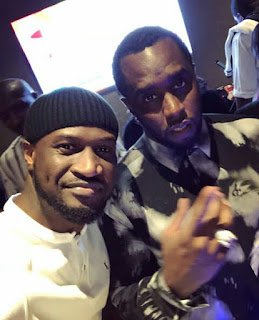 He also shared picture of his family with the caption “All That Matters”. Peter’s son, Cameron, is a football player for FC Barcelona football academy in lagos, he posted a video of his son as he scored a wonderful goal.