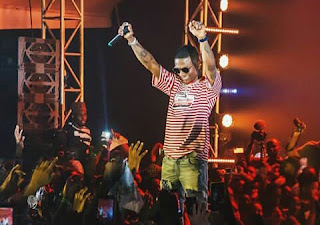 Olamide might have just announced a new collaboration with Wizkid.

Olamide posted a photo of wizkid in the studio on his instagram page with the caption ” Wiz came to bless some beat for me”. 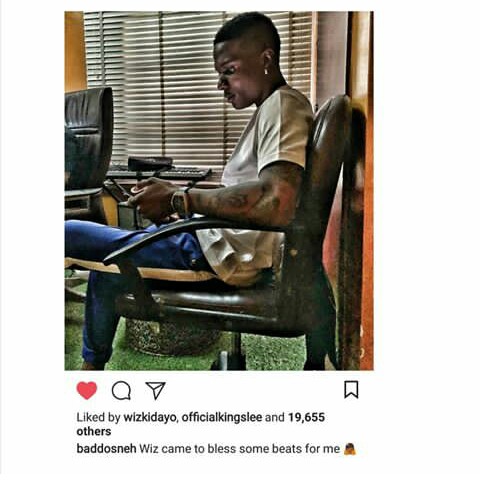 If indeed it’s a collaboration, then we are in for another party vibe.

Olamide in the past have done few collaborations with Wizkid and none of it has fallen short of expectations.

Wizkid dropped a new song last week “Soco” which he featured a few upcoming talents like newly signed Terri_ryn, who was signed to Wizkid’s Starboy records.

Olamide also dropped “C. Ronaldo” few weeks back.
A song which he dedicates to one of football’s incredible talent who ply his trade for Real Madrid in Spain.

With both artists coming off their latest singles, it’s no doubt that a collaboration will be one of the best of the year.

Wizkid shuts down the 02 Arena for his show. (see details)