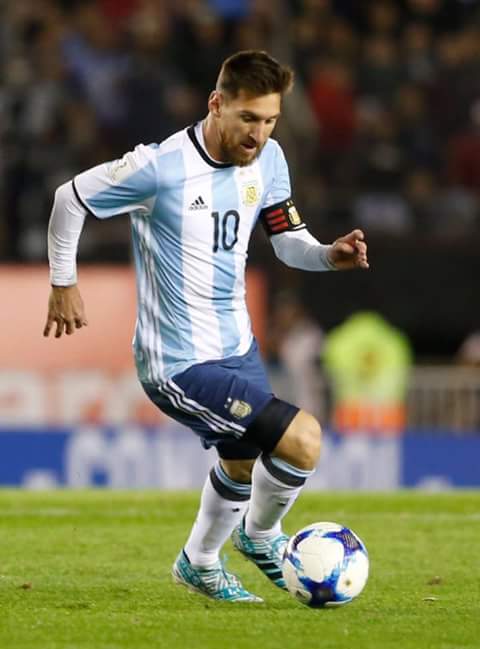 The Argentine team have been under serious pressure to win the world cup this year, and Lionel Messi is bearing over 80% of that pressure for him and his compatriot to deliver the most priced award in football as Diego Maradona did in his time.

The Argentine team played two games in the march international friendly, against Italy and Spain.

Lionel Messi wasn’t fielded for any of these games due to a slight injury in his muscles.

The Argentine side fared well in their first game against the Italians as they defeated them 2-0. Two goals from Ever Banega in the second half, ensured them the victory.

But the second test against Spain in Madrid left some question marks hovering around the Argentine side on how far they can really go without their star man Lionel Messi. And with the performance they’ve put up so far, has answered that question.

They were beaten and destroyed by the Spanish side with a 6-1 score line.

“Lionel Messi have always been criticized by the Argentines, they don’t take care of him and give him the respect he deserve, now they can see they can’t  be a threat without him, he is very important to them”.

Diego Costa had his name on the score sheet as goals were pouring in from every angle of the field.

Messi watched from the stand with dismay as his team were been lectured by the Spanish side.

Diego Costa isn’t far from the truth as it was the bravery and a super performance by Messi in the last game against Ecuador that ensured they qualified for the world cup.

Messi netted a hat trick in that game to make sure they don’t miss out on the world cup.

Messi is arguably the best footballer in the  history of the game, without any doubt the most important player  for the Argentines though he has not won anything with the National team despite leading them to the world cup final in 2014 and three Copa America finals.

Recently, Diego Maradona said in an interview that Lionel Messi has nothing to prove to anyone, that he has already won everything with Barcelona.

But some critics are pointing to the fact that if Messi can’t win anything with the national team, he shouldn’t be considered as the greatest of all times, which has again mounted more pressure on him to deliver this time around.