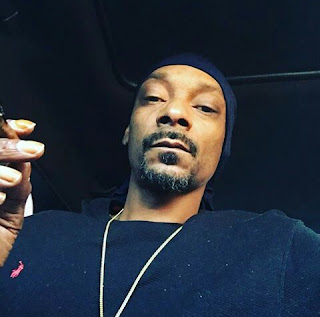 The rapper has been a big fan of the Nigerian legend, as this is the second time in this year that he has shared the picture of Fela.

Here’s the picture he posted below : 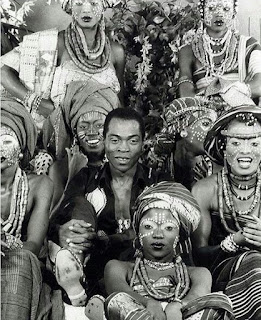 Fela  impacted the Nigerian music industry and even made big hits around the world before his tragic death.

Most musicians today, were influence by him and most of his music beats are still been used in today’s modern music production.

His popular and self originated AFRO-BEAT, gave him a huge recognition around the world.

American rappers like J. Cole, Snoop Dogg and Nas, have made music with some of Fela music beat, which has given the legend more recognition around the world.

Since his death, Fela’s son, Femi Kuti and his grandson, Seun Kuti have carried on from where Fela stop and even though they’re not as popular and influential as their father, they actually haven’t disappoint either.

Felabration is been celebrated every year in Nigeria as a remembrance for the legend and his impact on the Nigerian music industry.